A community regeneration project run by Link Housing has been recognised at the Keep Scotland Beautiful ‘It’s your Neighbourhood’ seminar with a Level 5 – Outstanding award.

The seminar, which was held at the Albert Halls in Stirling, acknowledges the efforts of groups in cleaning up their communities in an attempt to improve the areas in which they work and live.

The Link Housing project began at the start of the year and aimed to improve the communal gardens at our Hamilton Street, Brown Street and Glasgow Road developments in Camelon.

Almost a year later, the gardens now include a pergola with paved seating areas, recycled chimney planters, several bird feeders and six raised planting beds – which have been used to grow flowers, vegetables and herbs. 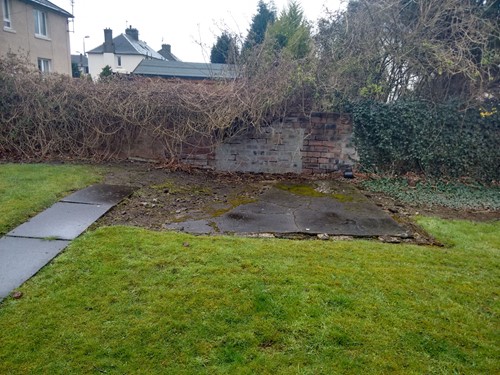 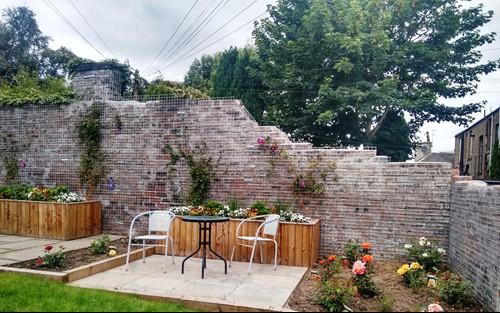 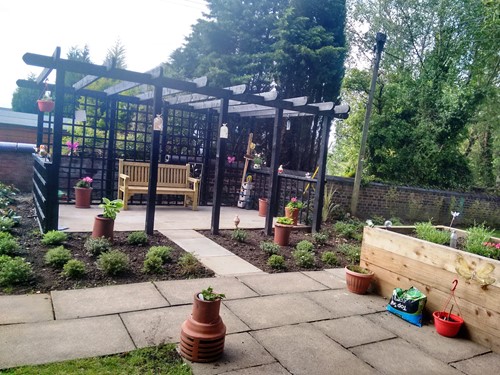